I’m always here for you

Hello everyone, I am so happy to share with you my new single “I’m Always Here For You”. I wrote this wonderful song with the amazing people Fae Cross and Viktor Rossberg. I’m so grateful for working with them and so proud of this piece of music, which I’m sharing with you today! Listen to it on Spotify, Deezer, Apple Music or watch the music video on YouTube! 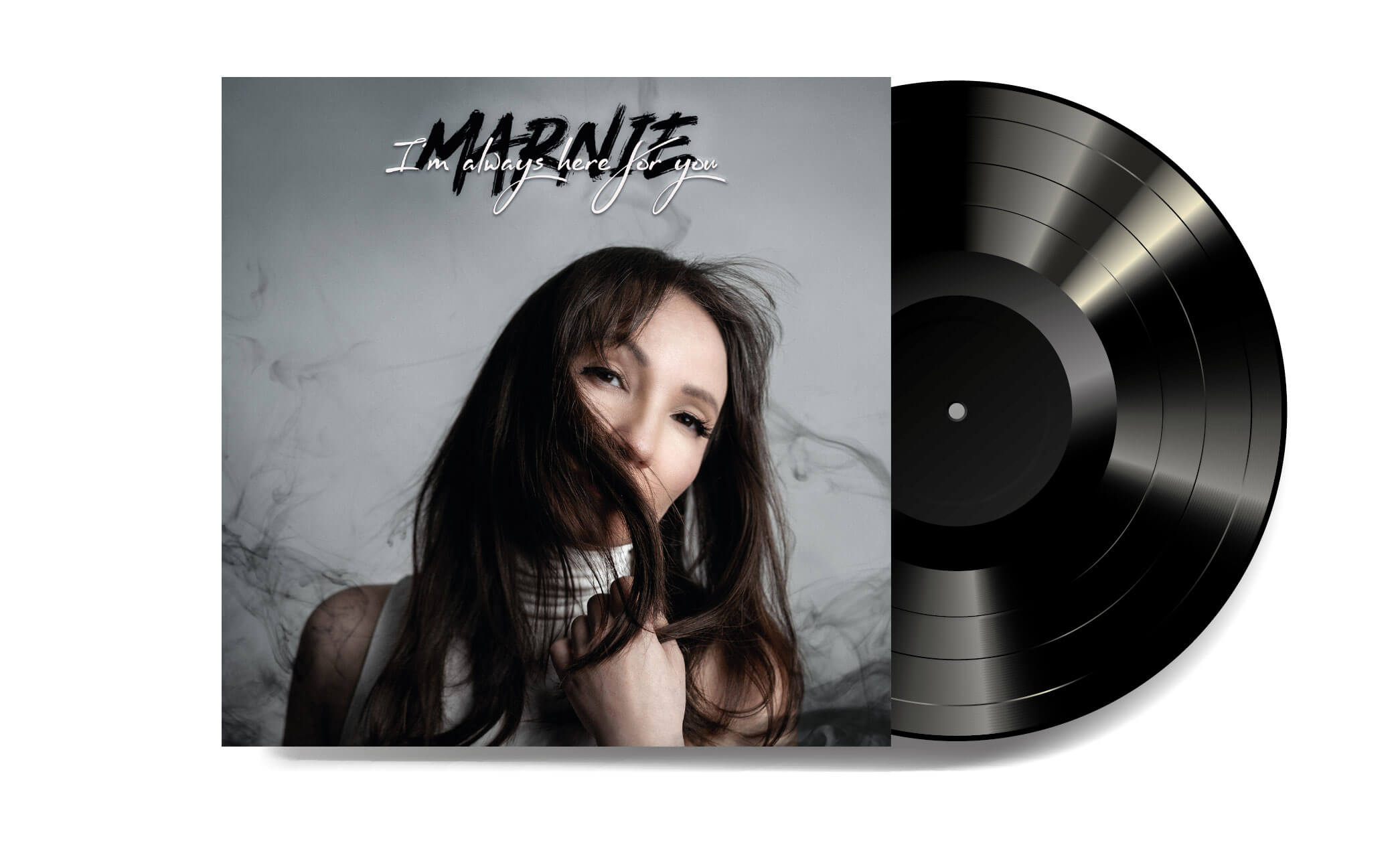 💛 As always, I shot a music video and, as so often, did the post-production myself. With the help of two good friends, we were able to create a simple but, in my opinion, breathtaking music video. Thanks to everyone for your support and I truly hope you like the song!

Thanks for being here…

My name is Marnie and I am an independent artist from Germany. Everything I do is handmade – I create my own music and lyrics, I do the design for social media and my website and I do the postproduction of my music videos.

You find me on social media @ “Follow Marnie”. I share music and my artist way with you and I would be thrilled if you join me on this exciting journey! Check out upcoming concerts and social media events and subscribe to my Newsletter! 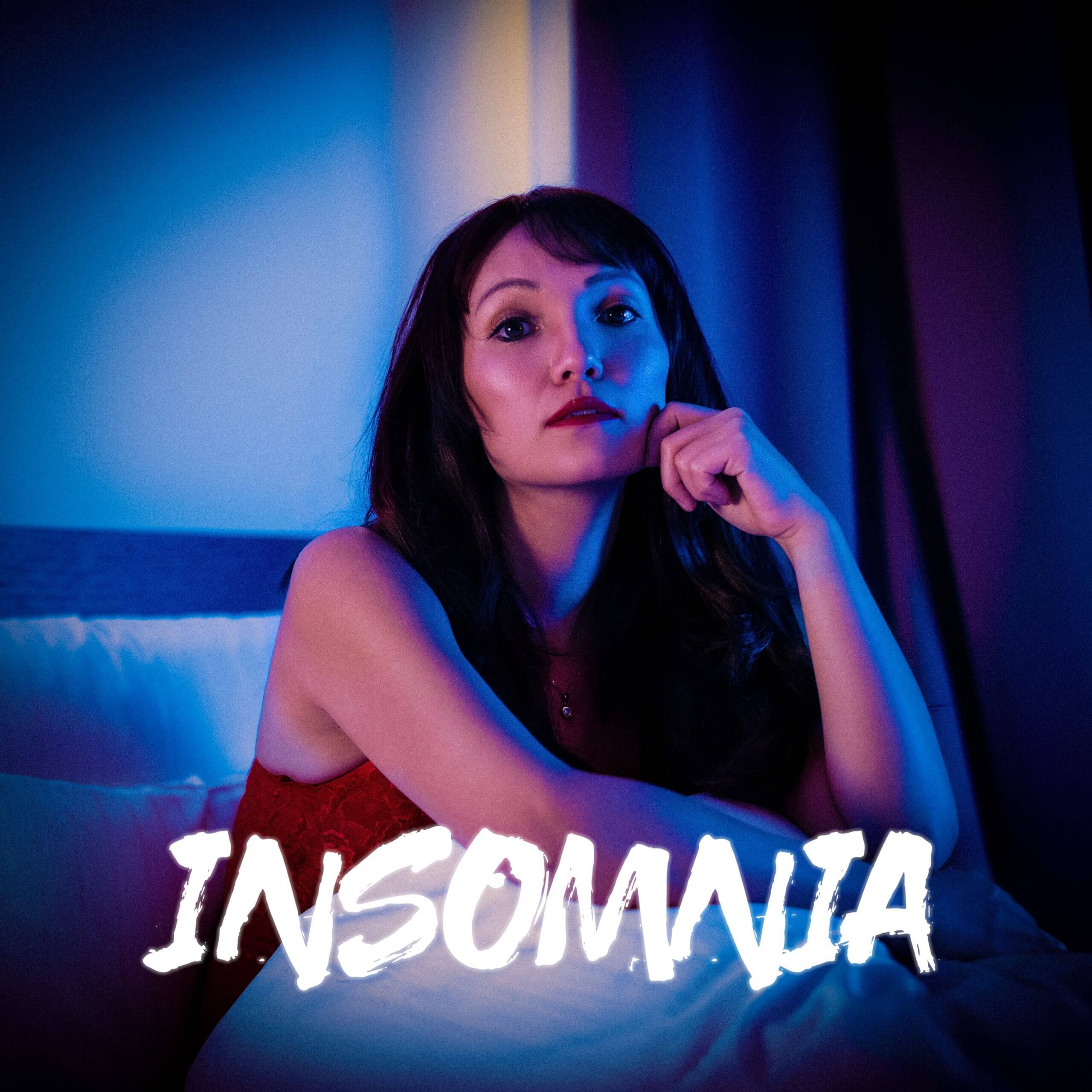 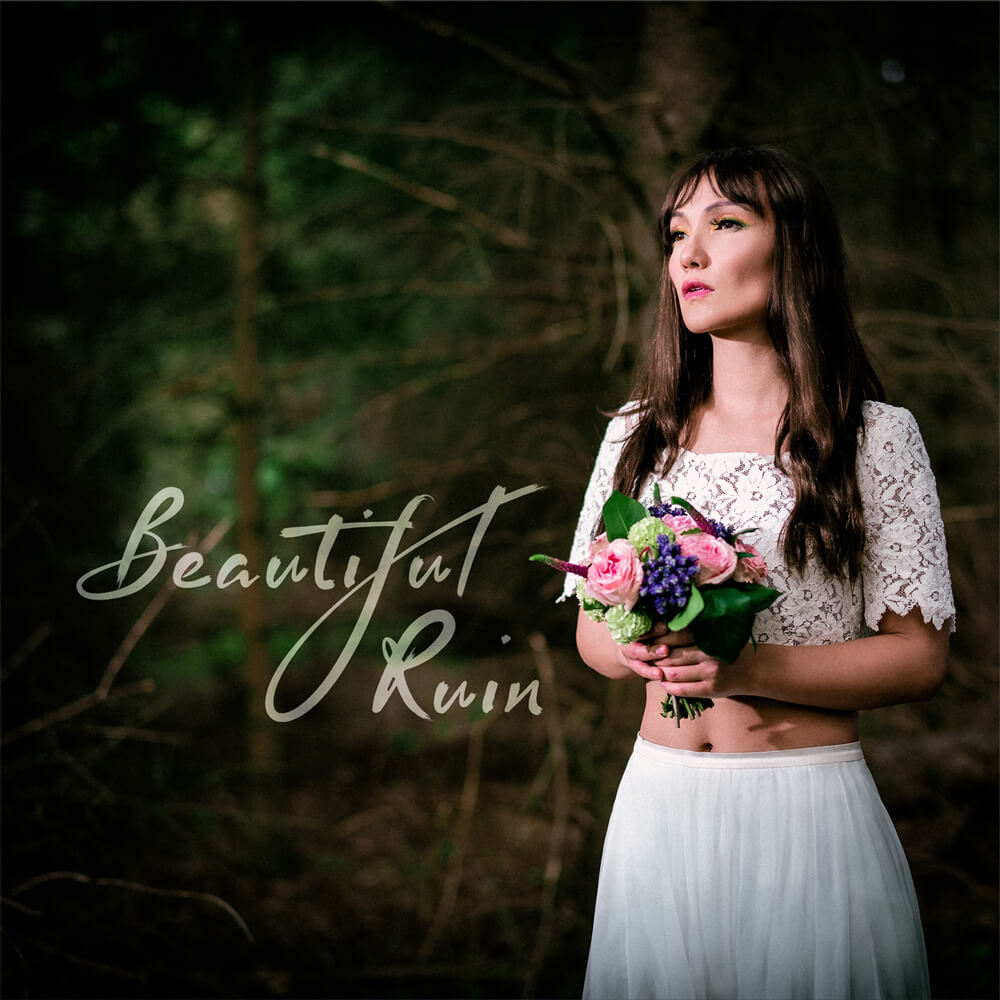 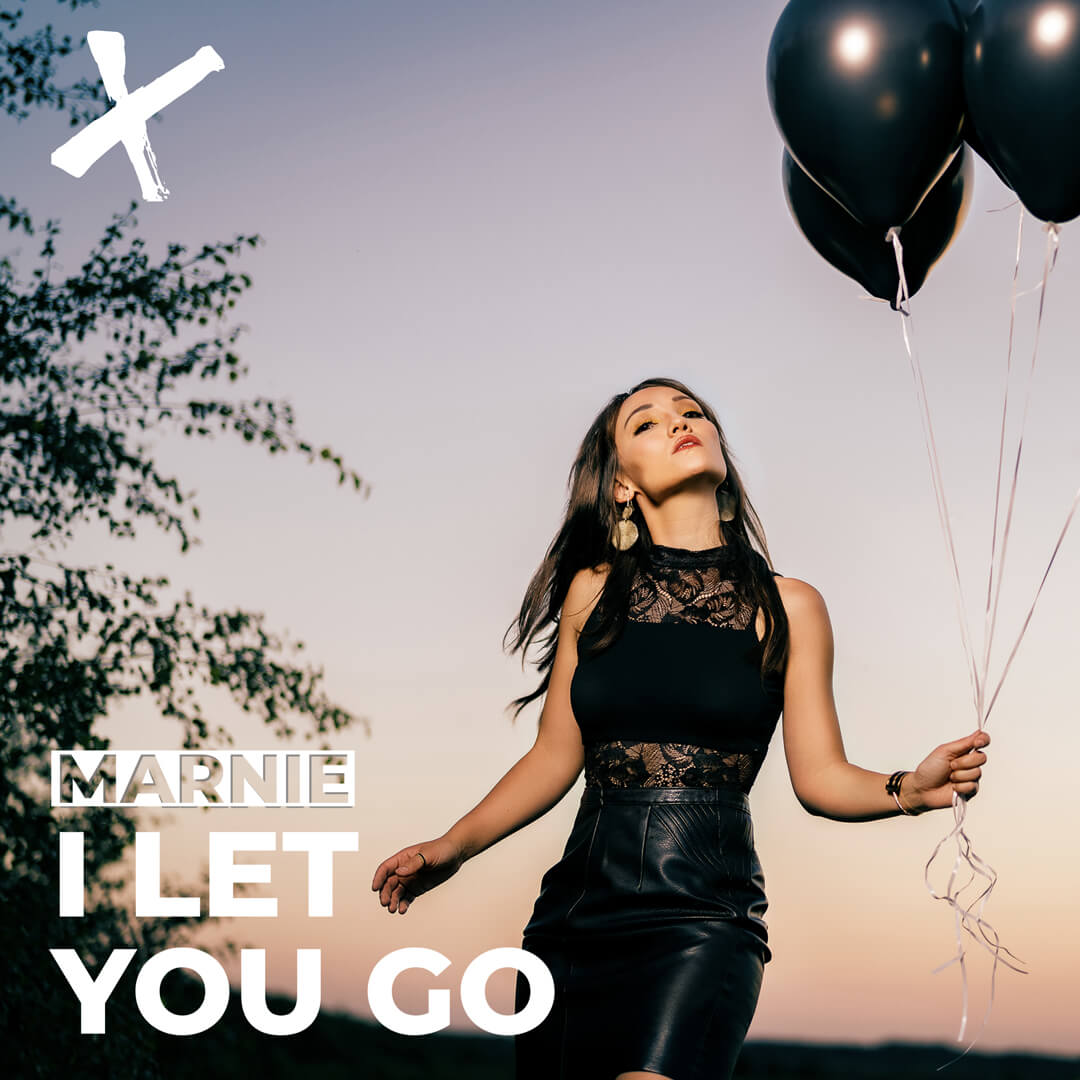 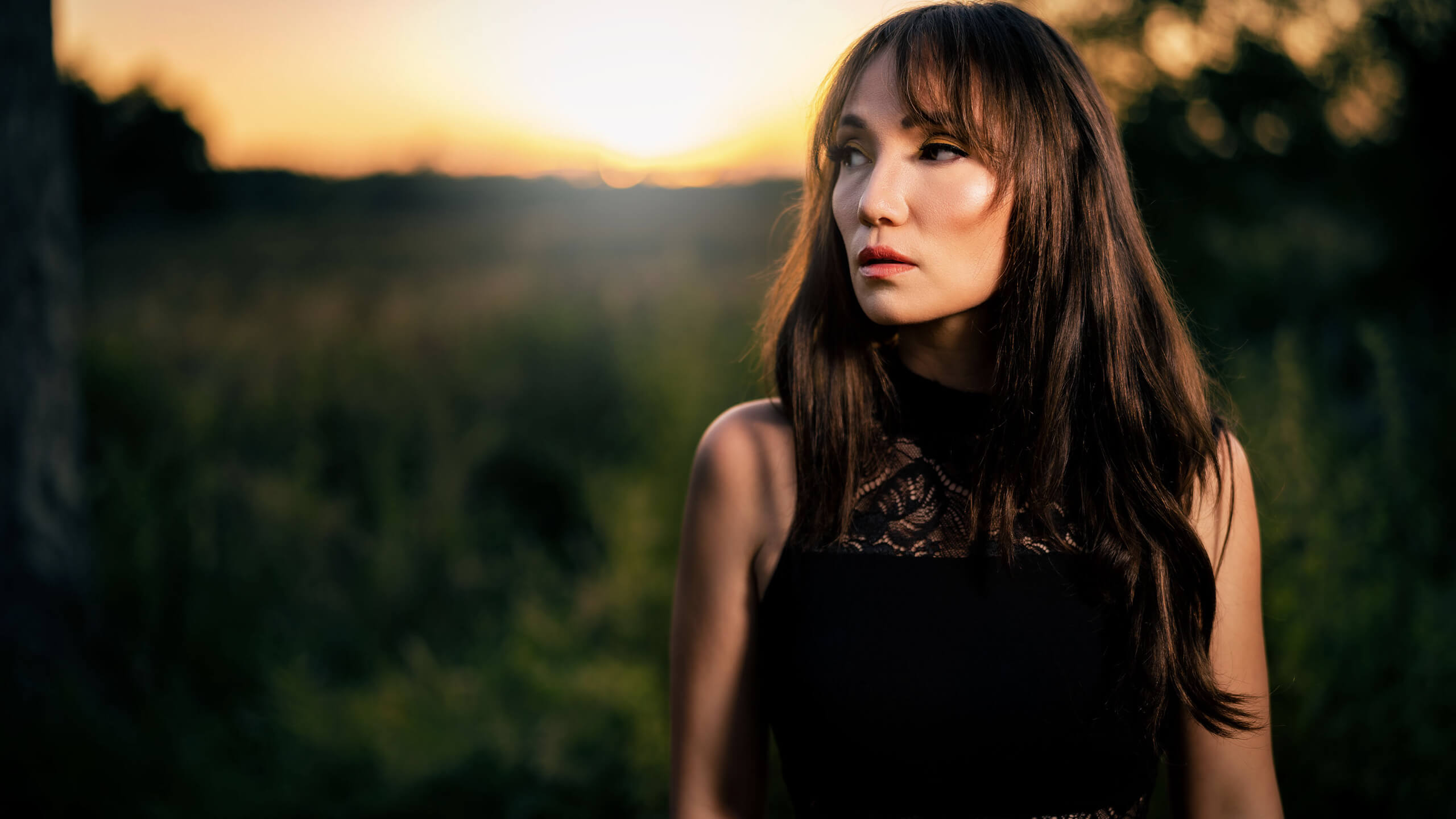 The story behind Marnie…

Half German, half Thai, Marnie was born in Hamburg. She studied music and went to Nashville. Back home, she founded her own music agency, where she also worked as a singer. Marnie managed up to 300 gigs per year with her company, reached 27. Mio YouTube views with her band Engelsgleich, which got signed by Universal Music in 2017.

But from then on, there was a tearing balancing act between her role as a music manager and singer. She knew that sooner or later, she would have to choose a path. After inner struggles, she decided to follow her heart’s desire and make her music a priority. On New Year’s Eve 2019, she was clinking glasses of sparkling wine with the promise to walk the path of the artist and left her old life behind.

Today she is an independent pop music artist, working on her debut album. Drawn by true stories like a moth to the light, she desires to express the inner world through her music, sharp lyrics, and striking voice. She believes that everyone has a story to tell and an internal battle to fight. By facing up to these challenges, we grow bigger to live a self-determined life. A message she longs to share with you. That’s why most of her songs come from the dark, and some go into the light.

As an artist to the core, she writes her music, directs her music videos, and does the post-production herself.

I am so happy to annouce, that I released my new music including selfproduced music videos. Watch my first single Beautiful Ruin. 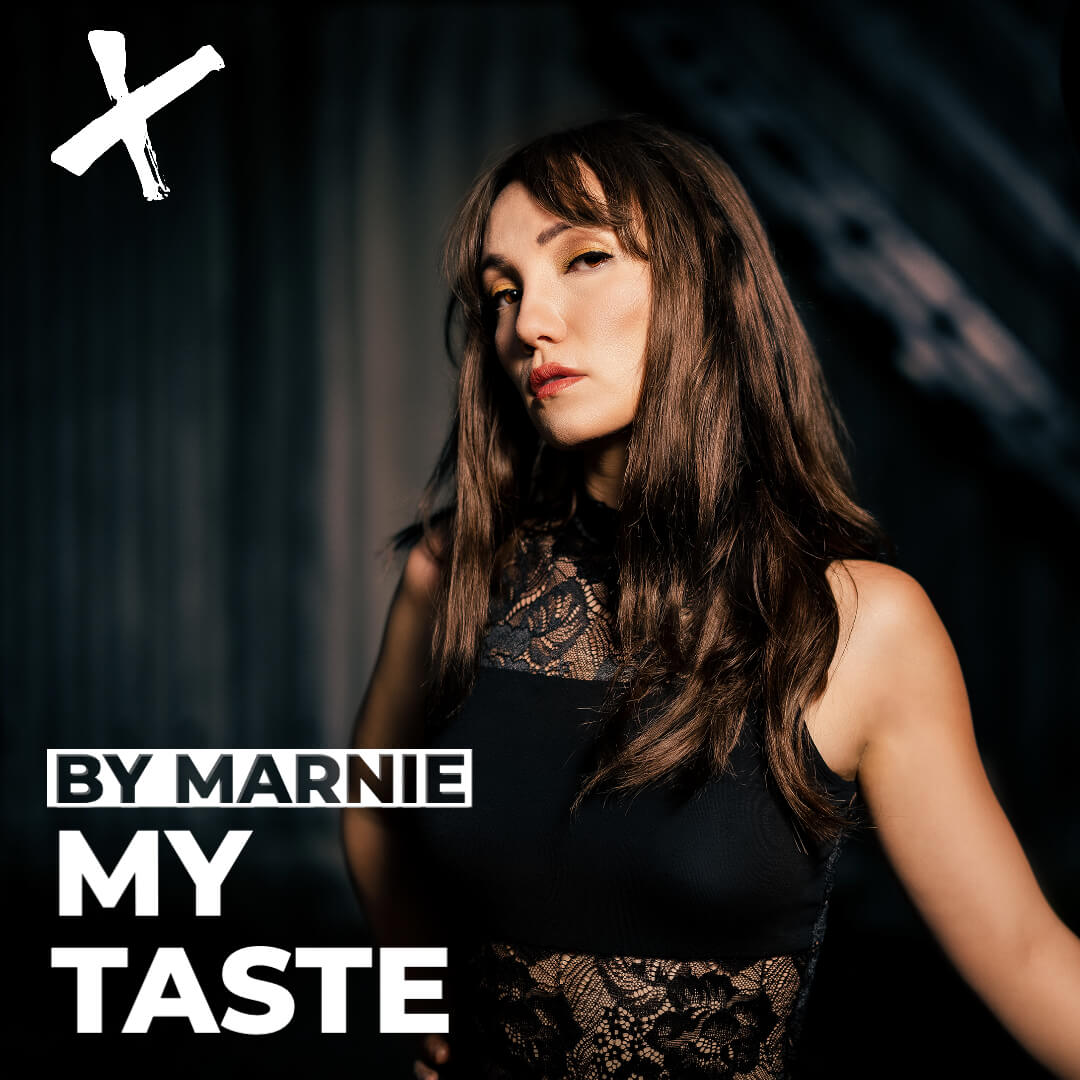